The Story of joe delucci's

joe delucci's was born from a passion for excellent flavour, top quality ingredients and the desire to give customers a remarkable and memorable experience. Request Price List

Where it all began

Get the inside scoop on the history of Joe Delucci’s

Joe Delucci’s was established seventeen years ago by Richard Pierce, a British restauranteur with a passion for sourcing the best products in the industry to delight his customers. After creating an incredible dessert menu, with mouth-watering gelato from authentic second and third-generation Italian suppliers, Richard knew that he’d be able to serve the best desserts in the restaurant industry – and his customers agreed. In fact, many of his loyal customers returned with friends and family members to give them a taste of  “the best ice-cream they’ve ever had” (their words, not ours, although we are inclined to agree!).

Richard’s gelato became the star of the show, drawing in people from far and wide, which led him to the idea of starting an exclusive gelato brand that gives customers the product and experience they adore so much! And thus, Joe Delucci’s was born!

The name ‘Joe Delucci’s’ combines a western forename with a quintessentially Italian surname, which roughly translates to ‘born of light’, an indication of the joy that an exceptional dessert can inspire. This fusion of the traditional American diner, contemporary British experiences and remarkable Italian gelato is at the core of the Joe Delucci’s brand.

Ever since, we’ve become a staple in restaurants, dessert parlours and cafes across the UK, with our range of top quality gelato products being the primary reason why many customers keep coming back for more, just as they did at Richard’s restaurants all those years ago! Having served over 55 million scoops of our best-selling gelato and delighted the masses with our distinctive vespa and purple cow insignias, Joe Delucci’s has become Britain’s most trusted authentic gelato brands. You can find our products across the country, from our own kiosks, to independent dessert parlours and large restaurant groups.

We’re not just gelato specialists! We offer a range of cones, sauces, toppings and even brownies for our partners, making Joe Delucci’s a one-stop shop for all your dessert needs! 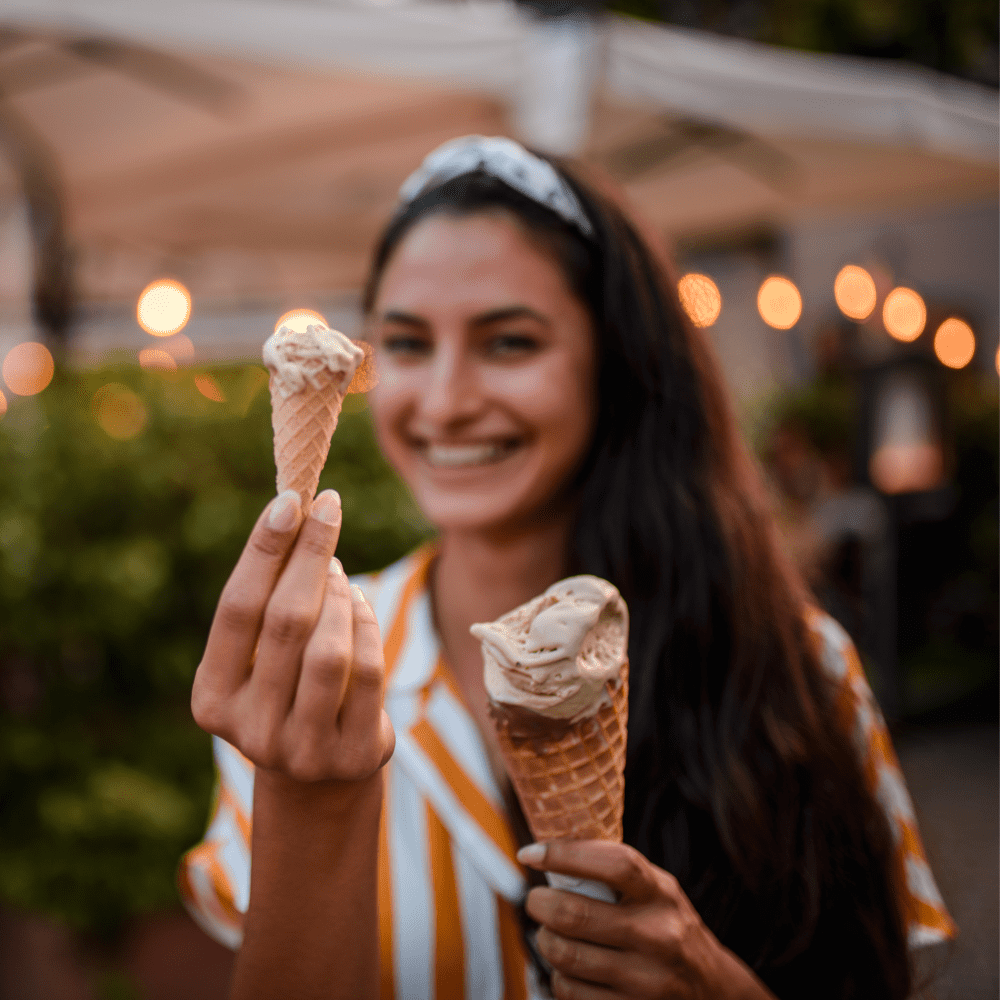 Do you know the difference between ice cream and gelato? Find out more about the history of this authentic Italian dessert. 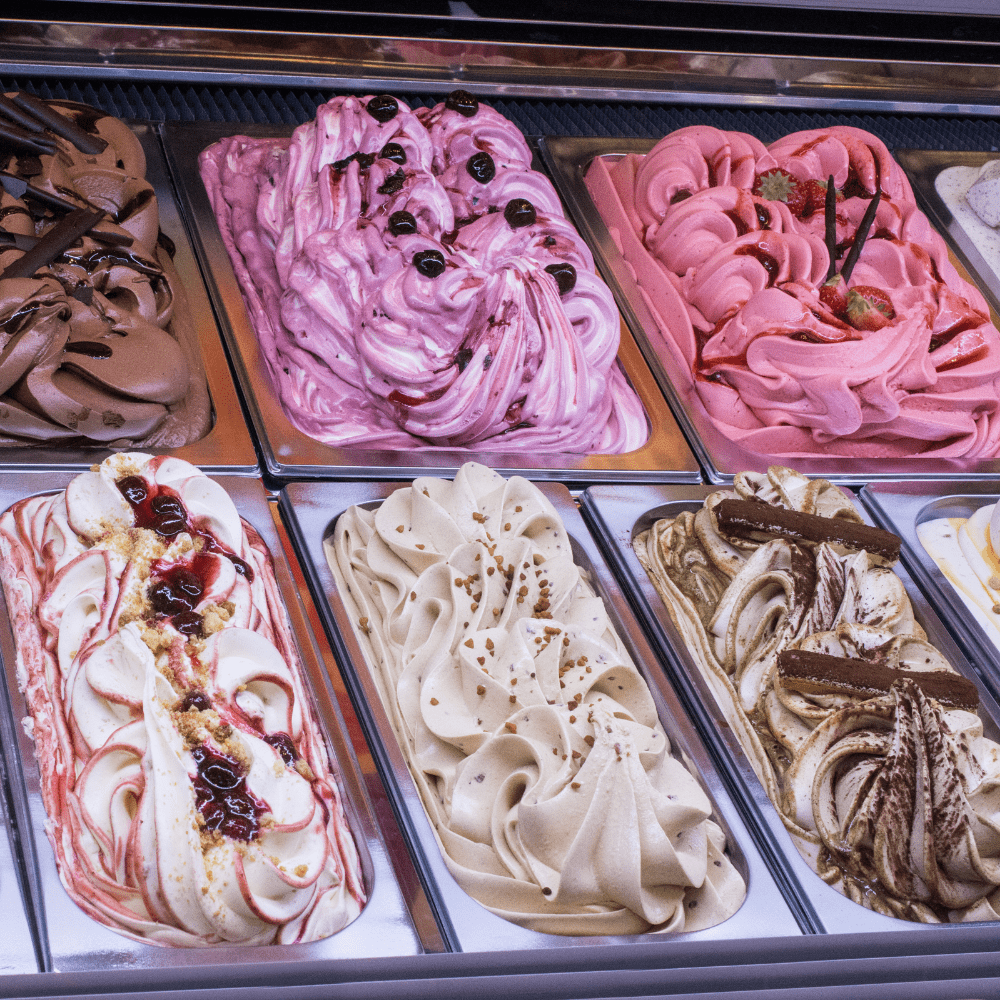 We have over 40 flavours to choose from, with vegetarian, vegan, dairy-free and gluten-free options available. 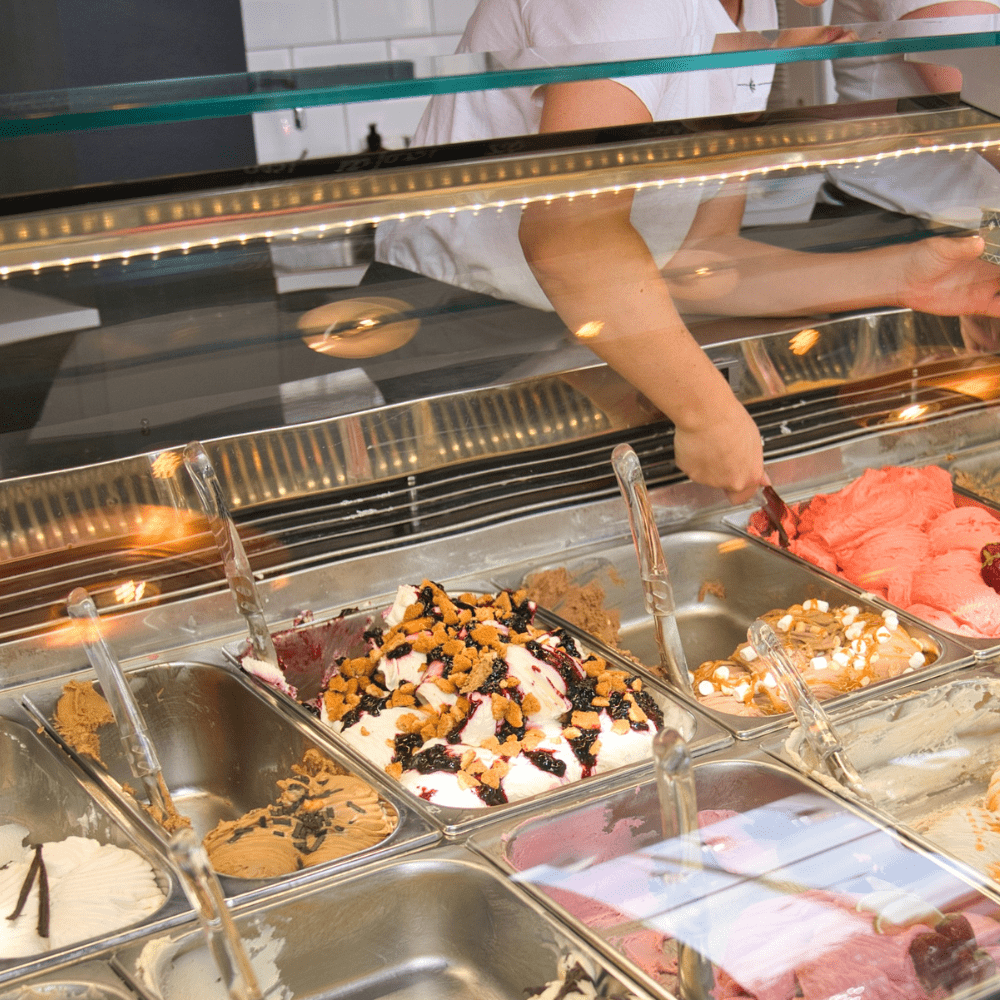 We have kiosks across the UK, find your nearest retailer and come and try Joe Delucci’s gelato for yourself!

As well as our kiosks across the UK, Joe Delucci’s supplies wholesale gelato to restaurant groups, dessert parlours and cafes across the country.

We pride ourselves on providing a reliable service and premium products at an affordable price for vendors, so that you can maximise your profits without compromising on quality.

Talk to us today about how we can help your business to keep customers around for dessert! 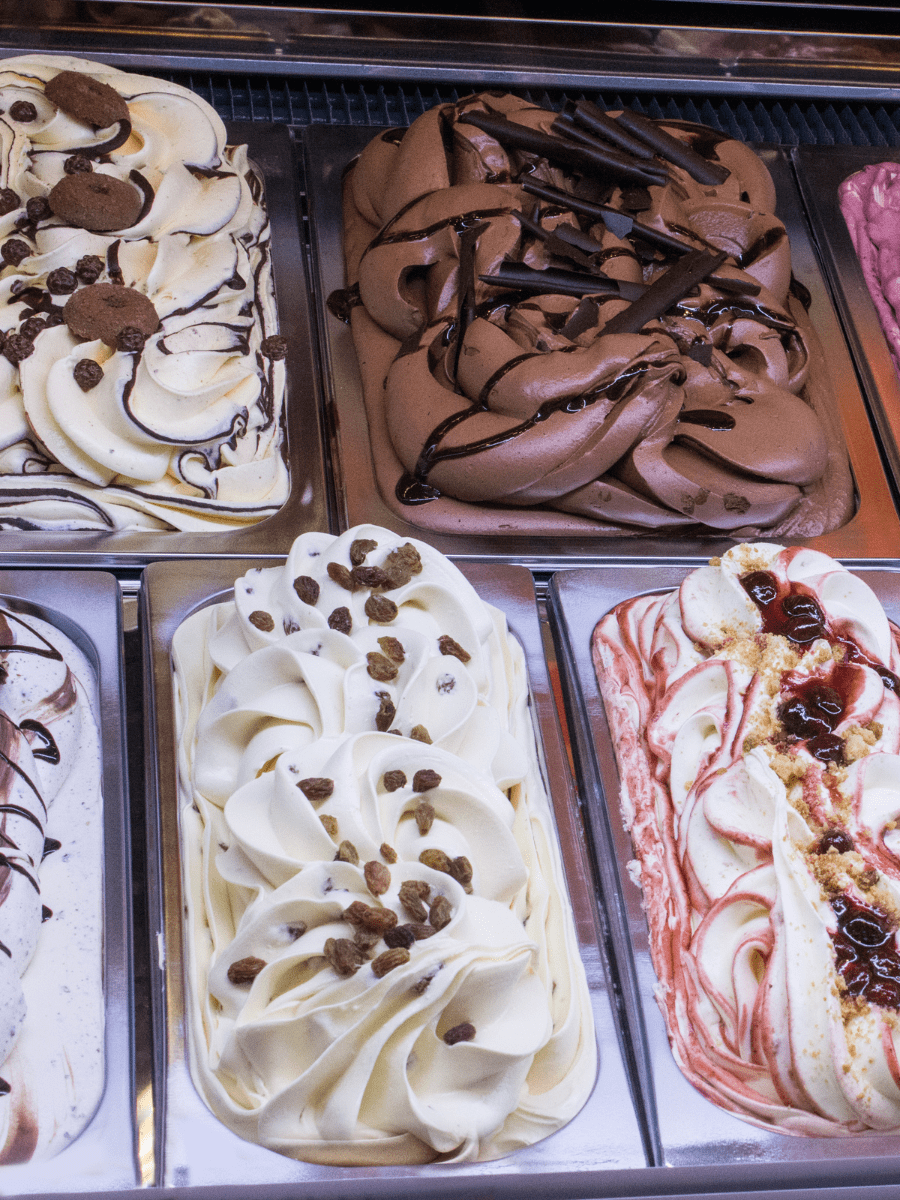 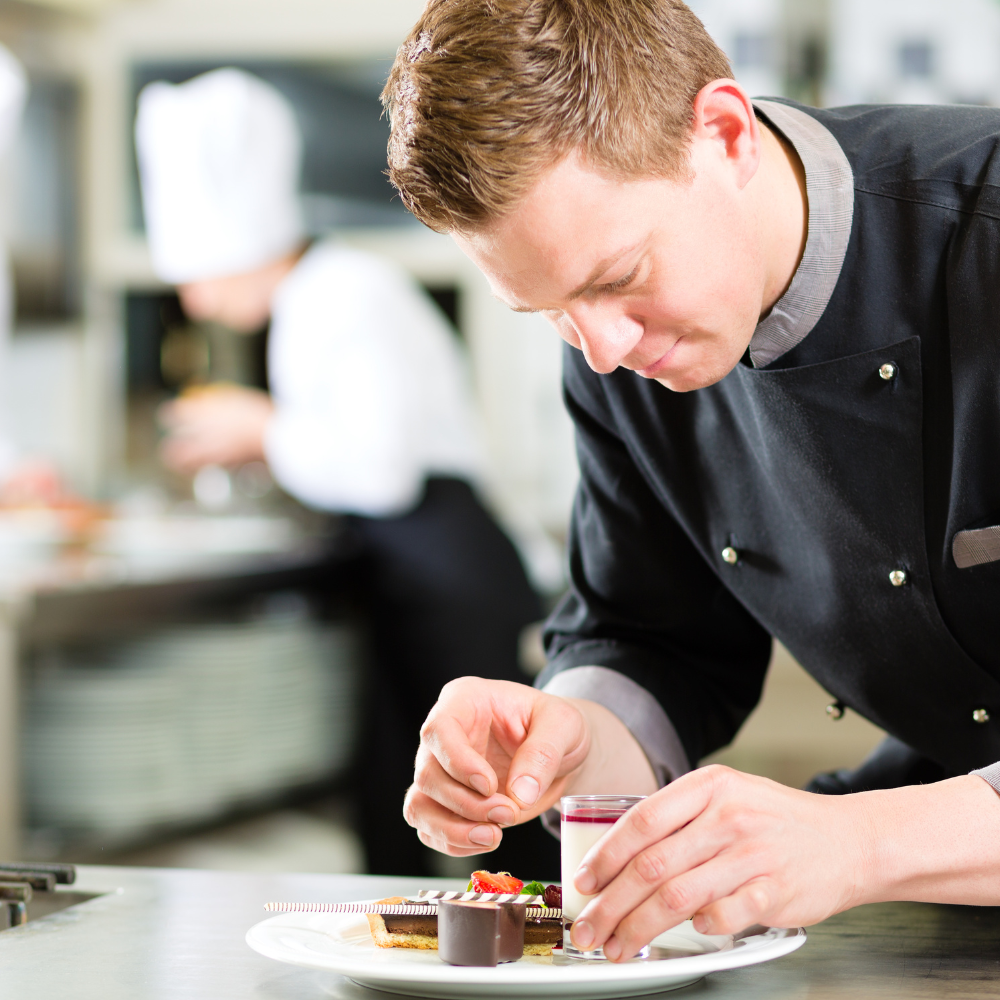 Find out how Joe Delucci’s can provide remarkable ice cream for your restaurant group, optimising your profits and keeping your customers coming back for more. 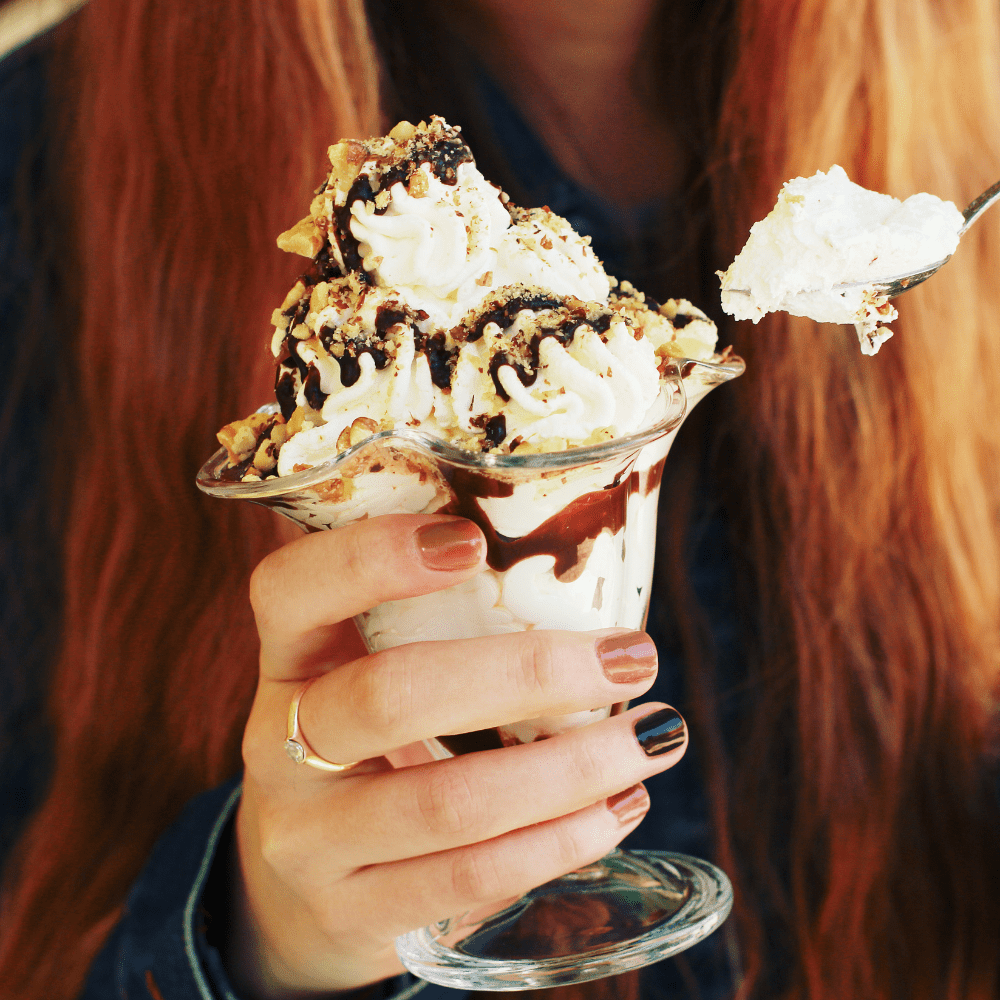 We supply our 40+ flavours of delicious gelato to dessert shops across the UK. Find out how we can help make your dessert parlour a success and delight your customers. 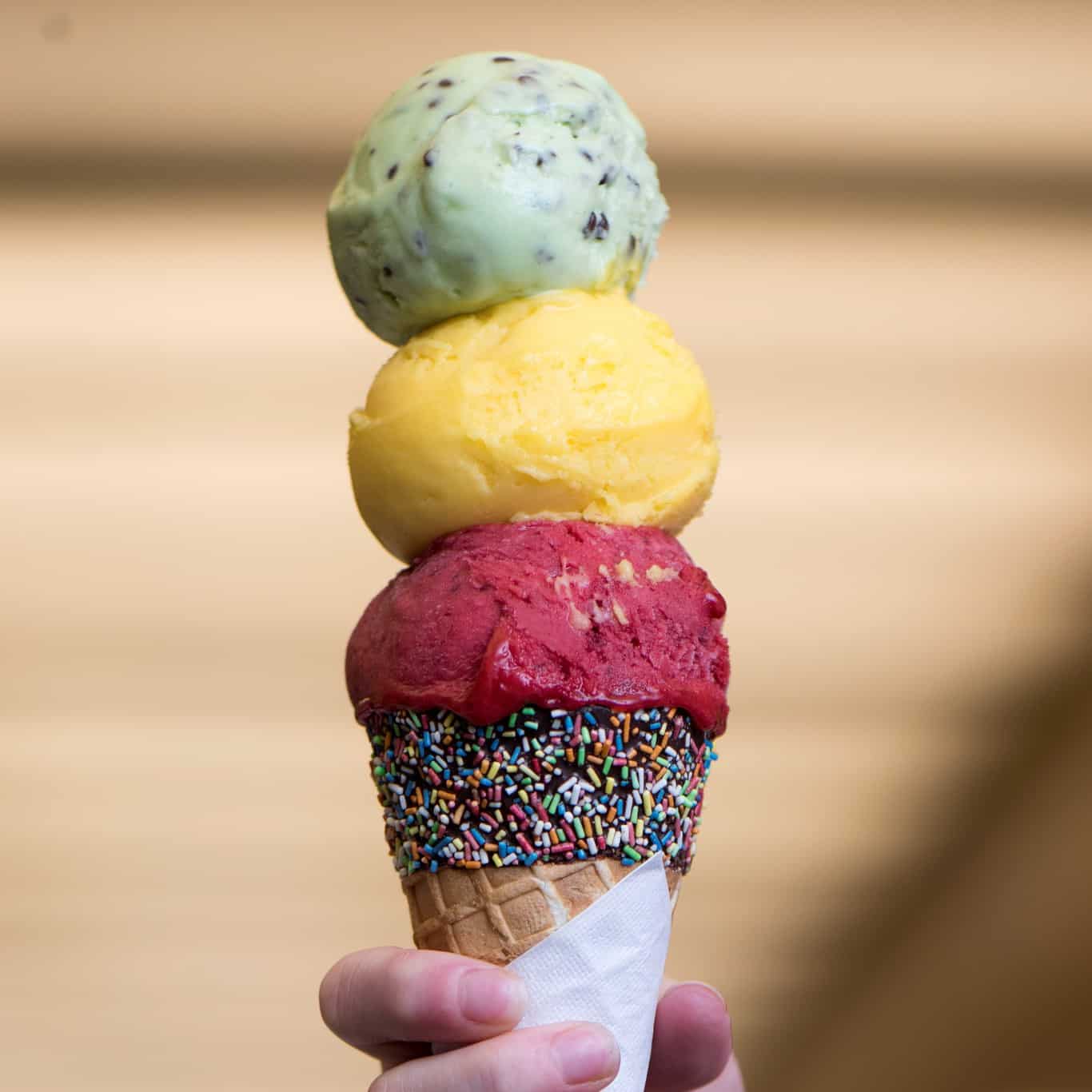 Browse our news and resources for the latest information from the restaurant and dessert industries, as well as a variety of useful articles to support your business’ growth and success.

Request a copy of our wholesale ice cream price list!

“Working with JD’s has been incredibly beneficial to our business, not only do they provide a first-class gelato, they also support the whole back office set up ensuring stock and staff levels are 100% correct and full at all times. The team are always available to assist with last-minute solutions if required. I am in no doubt, that the branding and theatre of the JD’s retail carts, has helped us achieve in excess of a 200% better revenue than forecast. We will definitely continue to build and expand our JD’s offering going forward!”

“You can really taste the fresh and natural ingredients that go into all of Joe Delucci’s creations, and their range of non-dairy and gluten-free products is absolutely fantastic!”

“A big thank you to all at Joe Delucci’s for making the difference in our pubs. Great feedback and a point of difference for our customers. Love the product.” 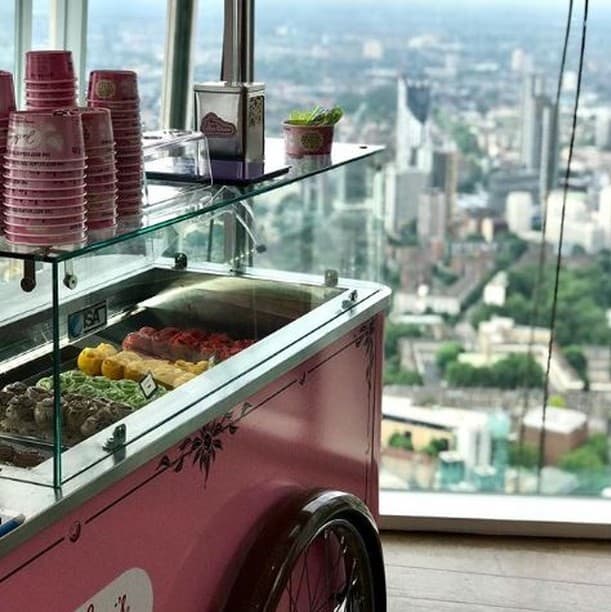 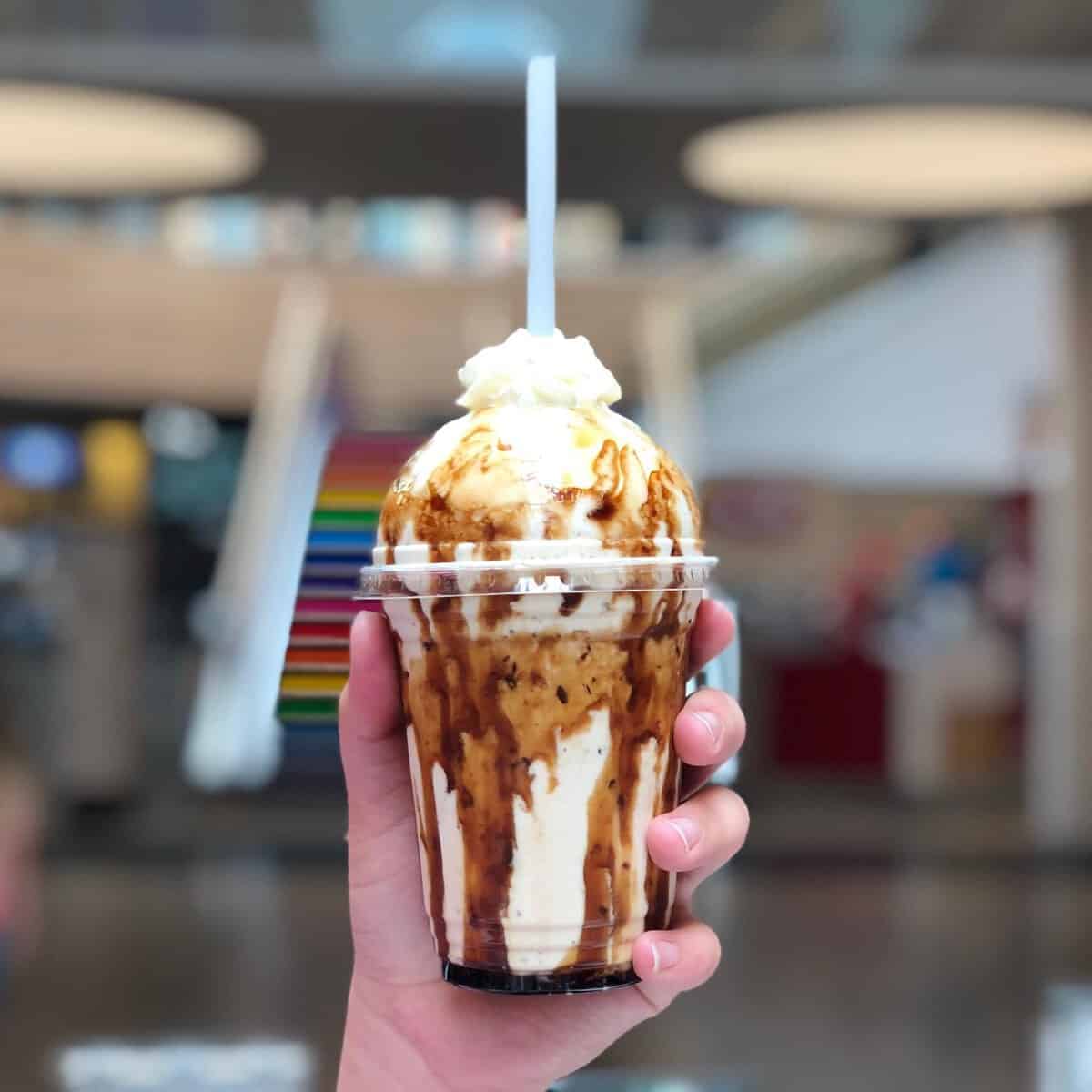 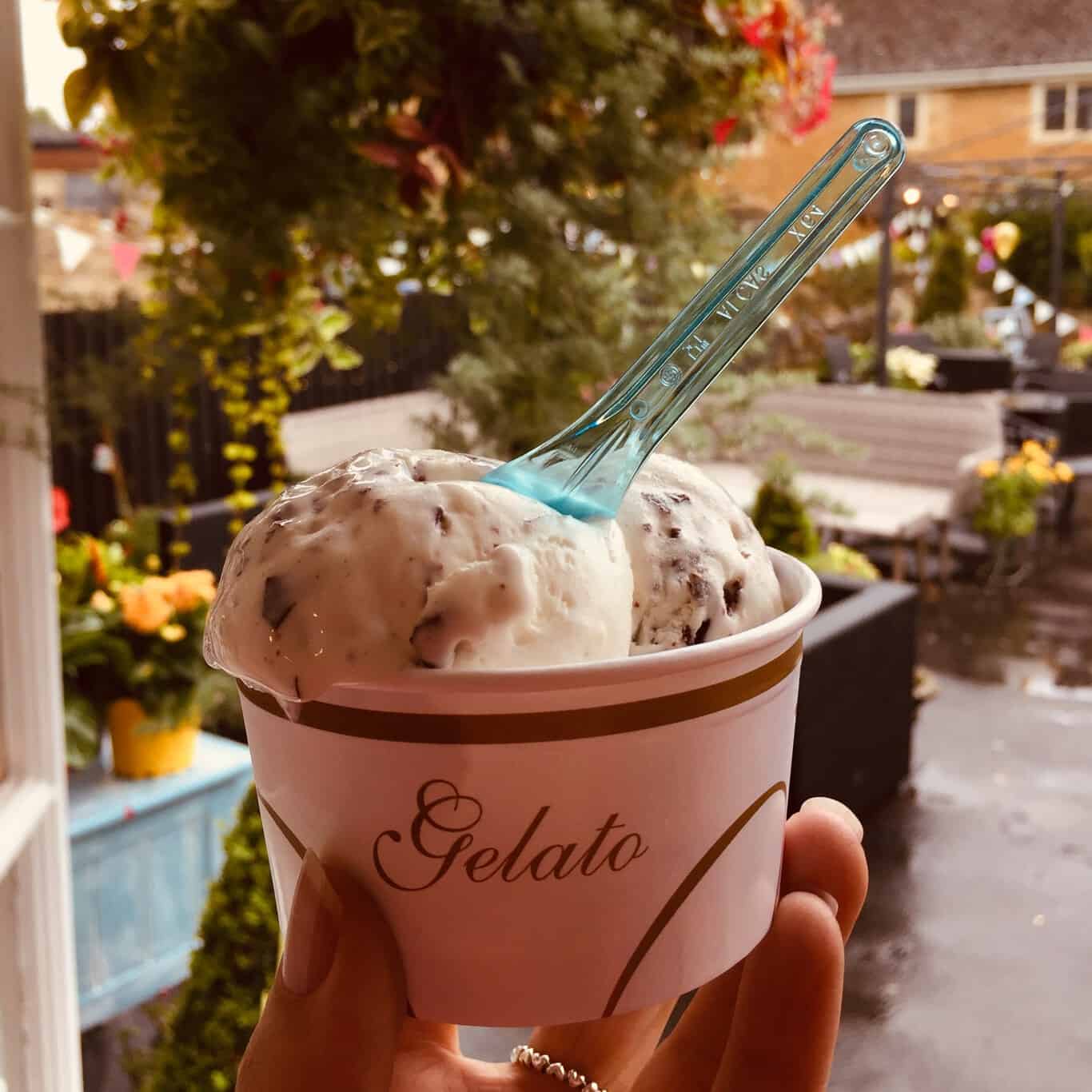 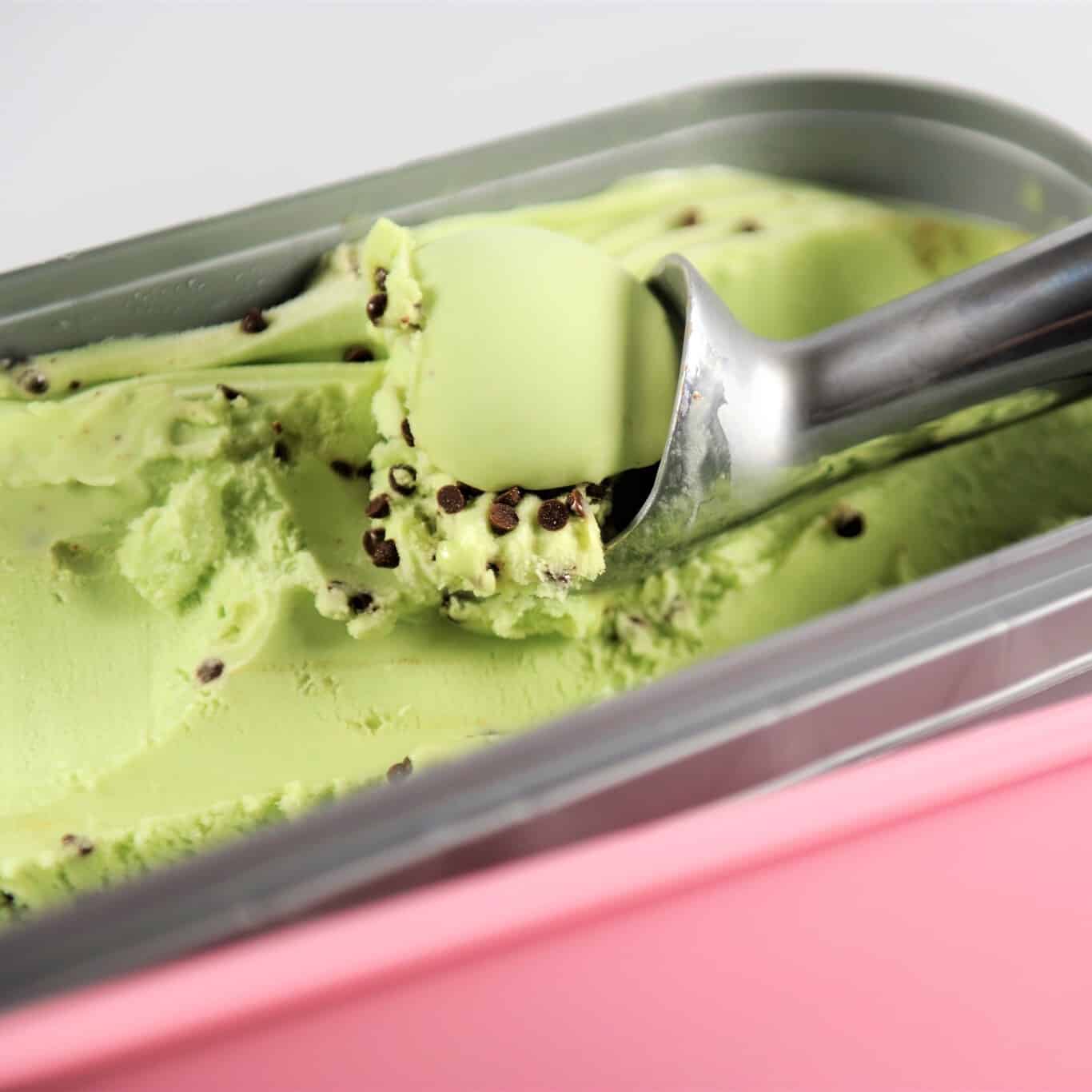 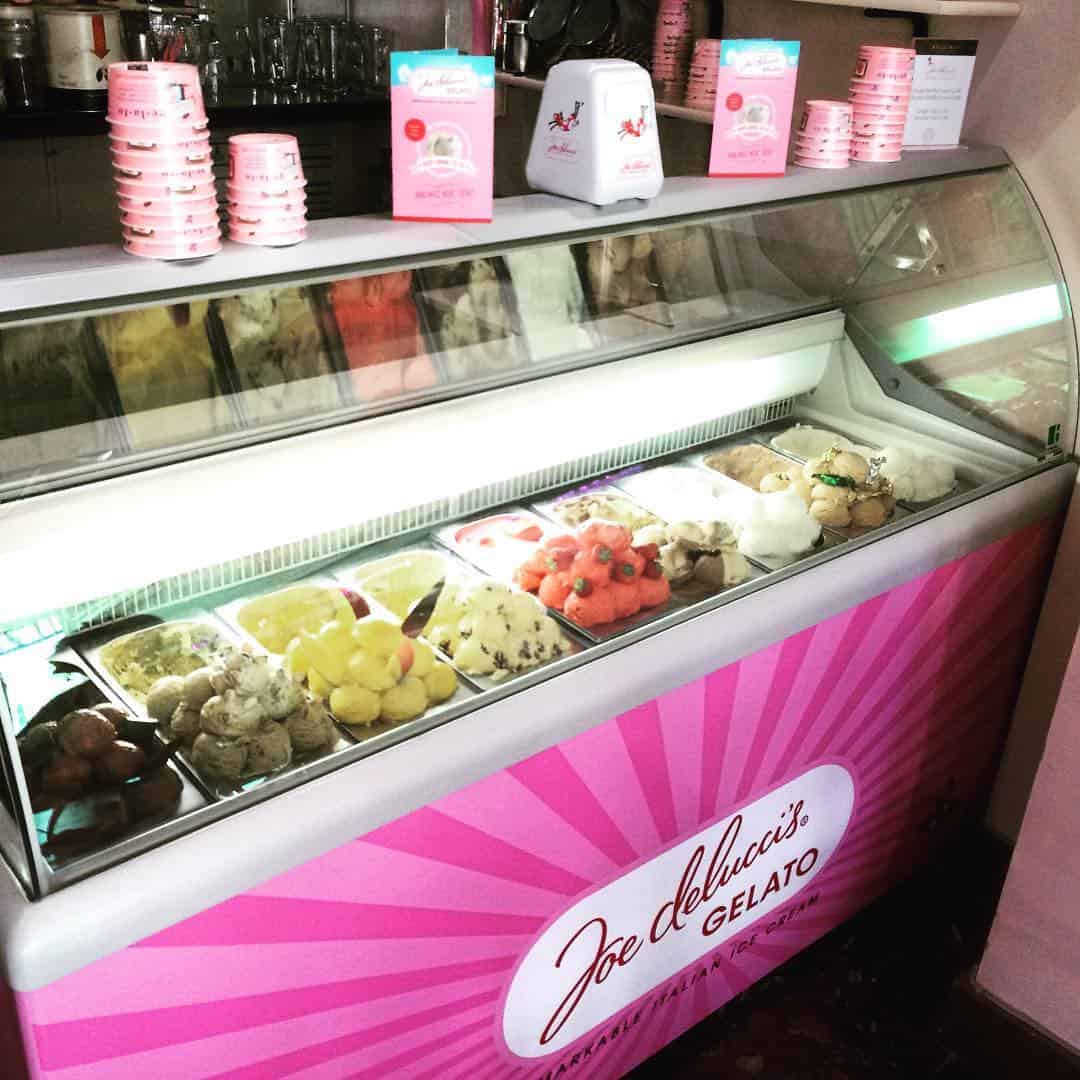 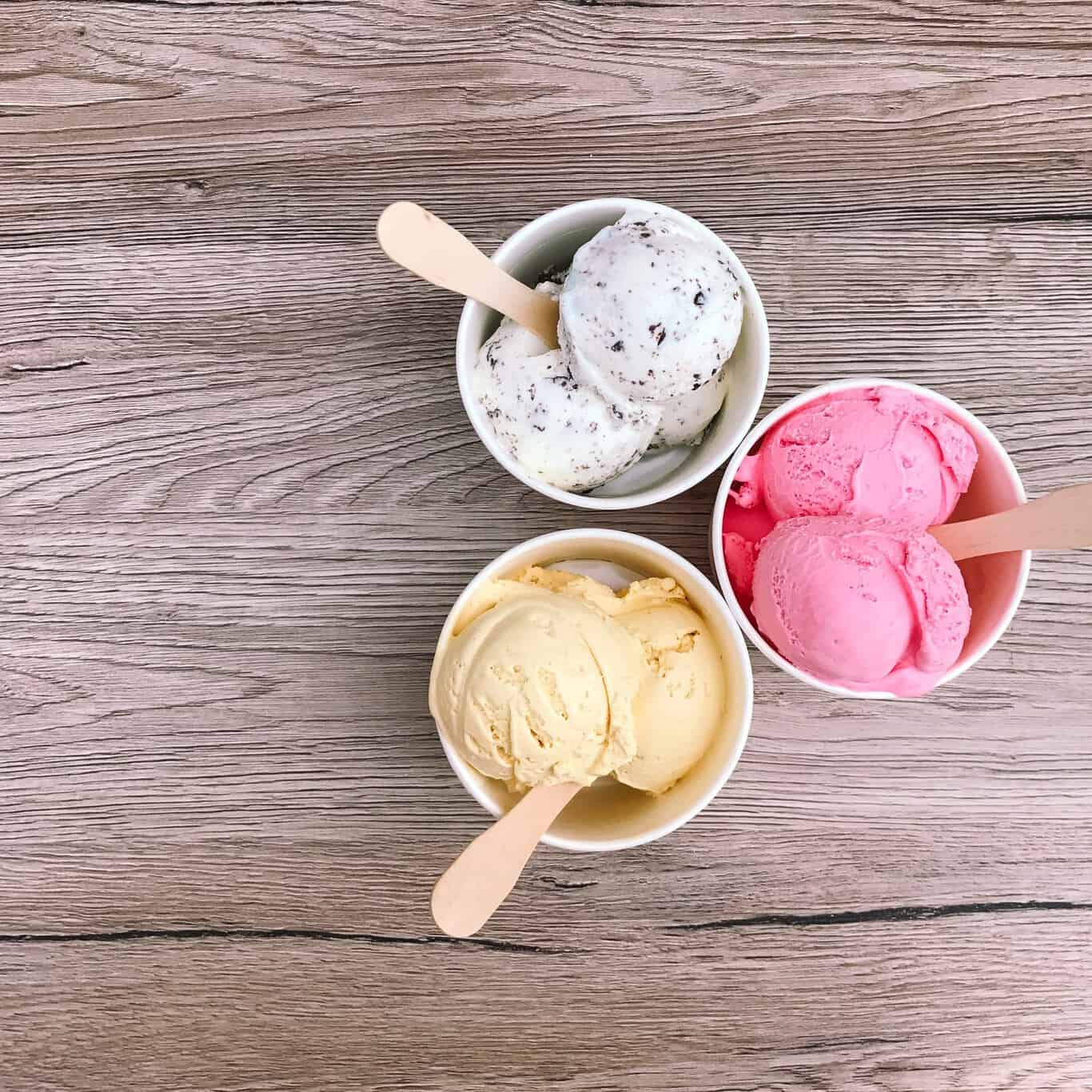